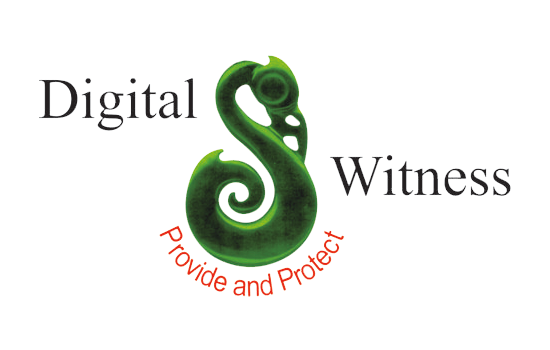 The Home of CCTV

There have been many advances in CCTV technology over the years, but recently Analogue High Definition (AHD) and Transport Video Interface (TVI) have revolutionised the industry.
Hybrid recorders will accept inputs from Analogue, Analogue High Definition and IP cameras.
4 in 1 cameras have switchable outputs so the same camera can be used in conjunction with AHD, TVI, CVI and Analogue recorders.
Traditional analogue cameras would typically have a resolution of 700 TV lines, but now our High Definition Analogue cameras offer resolutions of 1, 1.3 and 2 Mega Pixels.

These new formats can be transmitted over standard coax cable for up to 500 meters.. This means that the investment  made in existing cabling infrastructures isn’t wasted.

These new recorders will accept inputs from both AHD and standard analogue cameras so are ideal for upgrading existing systems. For example a user with a standard analogue system may start by upgrading to an HD recorder while still keeping the existing power supply, cables and cameras. Then starting with the cameras covering the most critical areas he could start upgrading the cameras as money becomes available.

Our 4 in 1 (Analogue, AHD, TVI and CVI) cameras come with an analogue output so upgrades can go the opposite way i.e. as cameras fail they can be upgraded and the analogue output used to input to a standard DVR then when the DVR is eventually changed the system is fully HD. 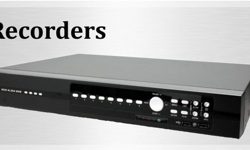 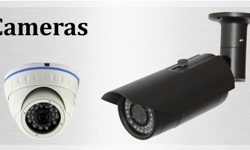 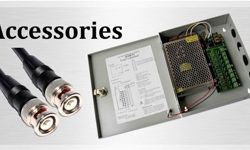